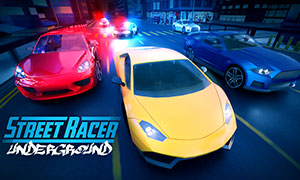 Buy your new ride and pimp it till it's hot! Reach as many checkpoints as possible in the endless mode, run away from cops chasing you or compete against other drivers in four difficult racing events. You have your babe on your side to support you in your efforts! Don't forget to combine your nitro as much as possible for a juicy speed bonus! All to the beats of sweet music and top notch graphics.

Instructions
Drive fast and go through checkpoints in the endless mode. Push your highscore to the limits. Every checkpoint raises your reward! Watch out, they are harder to reach every time! Don't forget to evade the police!

Pay the entrance fee in one of the four race types and enter the hall of fame of street racing! First three places get a reward, but only the first one is the champion! 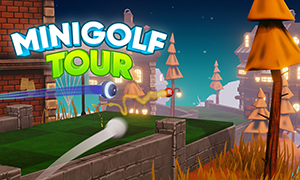 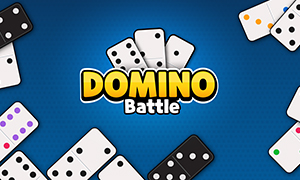 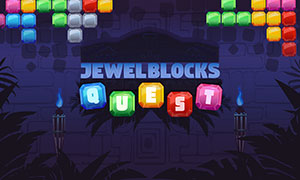 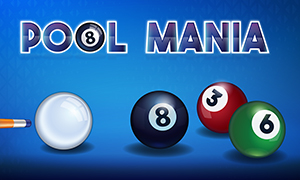 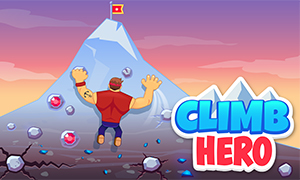 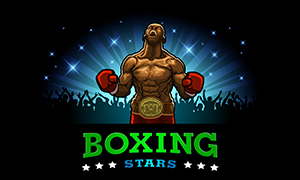 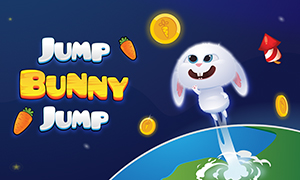 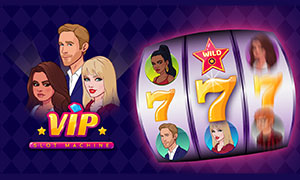 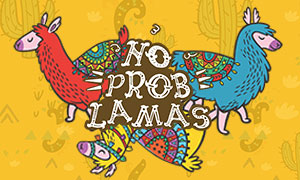 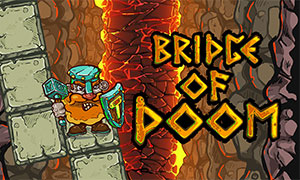